One of the oldest portuguese cities, established in Roman times as Bracara Avgvsta, Braga is nowadays a young city, full of traditions and places to visit.

Braga is the third largest metropolitan area of Portugal and it was the European Youth Capital in 2012. Because of the high number of well-succeeded startups that have emerged in this amazing city, it’s sometimes called as the Portuguese Silicon Valley.

9 things you must do in Braga 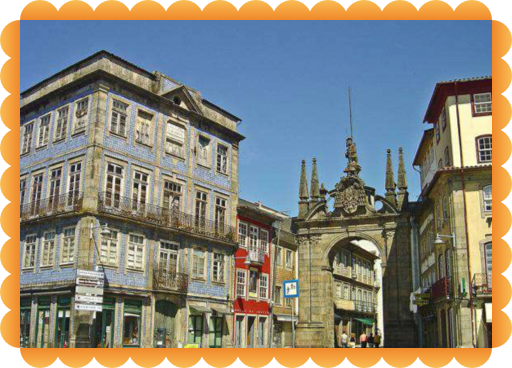 Take a stroll in the streets of the historic center, don’t forget to walk through the “Arco da Porta Nova”. This National Monument was once one of the main entrances to the medieval city and is where the keys to the city are presented to dignitaries and celebrities.

Take the 19th century hydraulic elevator which is one the oldest of its kind still functioning in the world to enjoy the peaceful ambience and outstanding views of “Santuário do Bom Jesus”. While there you should walk down the iconic 581-step Baroque stairway. 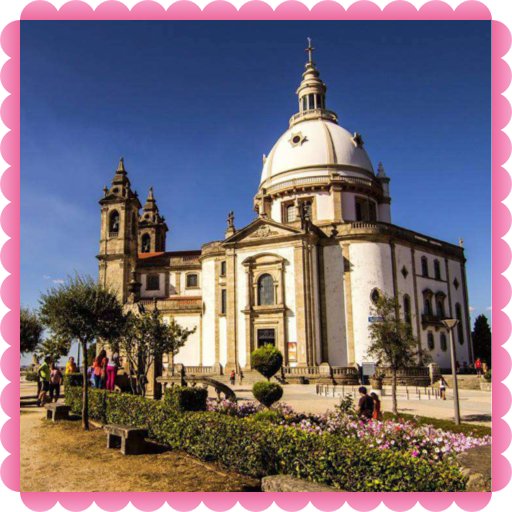 Eat an ice cream while enjoying the beautiful landscape at “Santuário do Sameiro”, the second biggest in Portugal dedicated to the Virgin Mary, only surpassed by the one in Fátima. 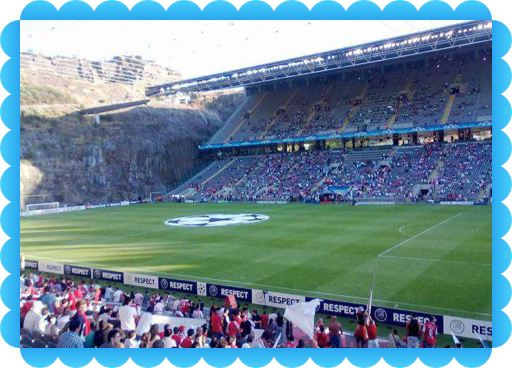 AXA Stadium was carved out of a quarry on a mountain that overlooks the city. It has won multiple awards in the fields of architecture and civil engineering. While you are there, go to a match to support the home team, Sporting Club de Braga. 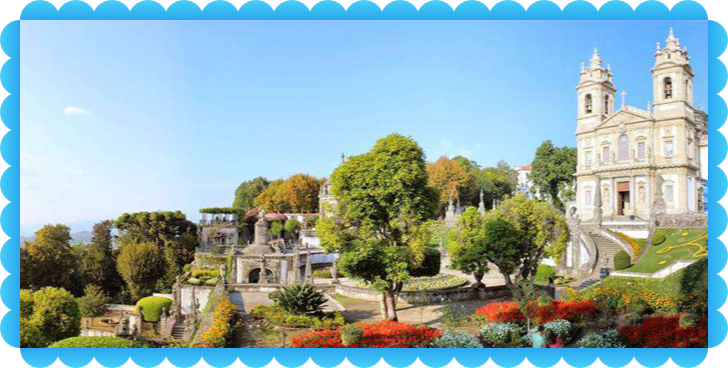 “Bom Jesus do Monte” was the venue of RubyConf PT's first edition, and is one of the most beautiful sites in the North of Portugal. Getting up the mountain might be a challenge, but a good exercise if that’s your thing (you can cheat, and take a bus or taxi). When up there, be sure to visit the lake and get on a boat ride, for the full experience. 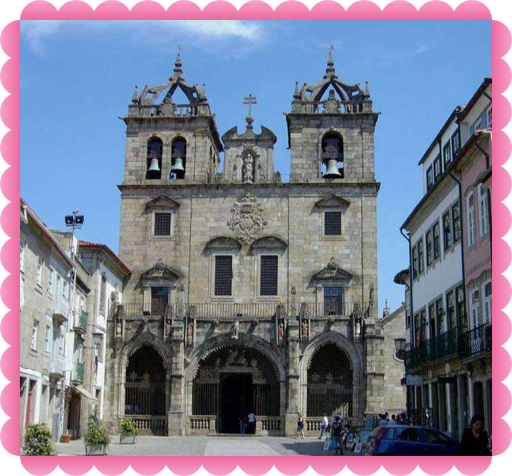 “Sé de Braga” is the city’s main church, dating to the 11th century, and built on top of an old Roman temple. In front of it you’ll also find some very nice bars where you can grab a beer. 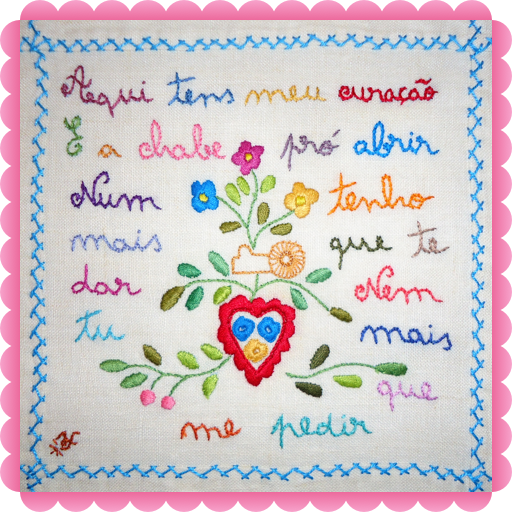 Lenços dos Namorados are a piece of craftsmanship and typical Minho clothing used by women of marriageable age. It was the inspiration for this year's RubyConf Portugal's brand. 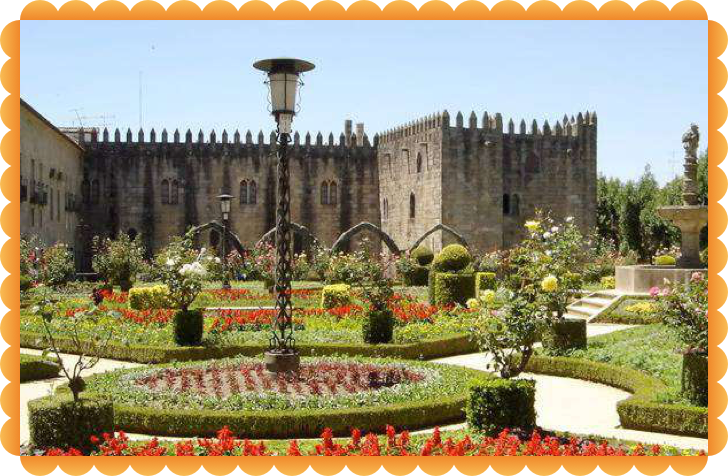 Walk through the “Jardins de Santa Bárbara” for a mix of antiqueness and novelty. The gardens were landscaped in the 50s, but it’s built next to a medieval palace and its fountain dates to the 18th century. 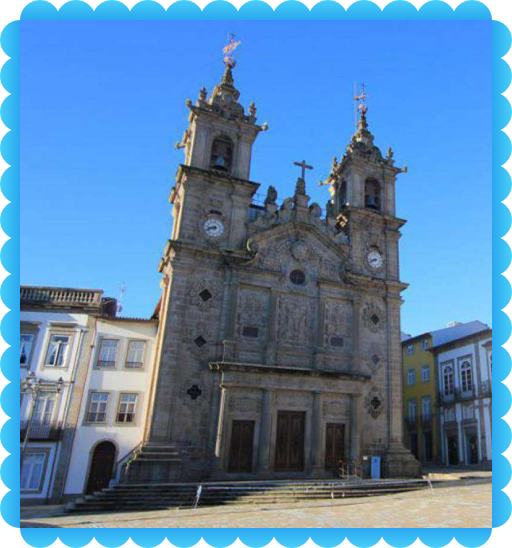 If you really like churches we’ve got you covered. Right in the city’s center there is a smaller but interesting one, called “Igreja de Santa Cruz”. The story goes that there are three statues of roosters on the walls of the church, and the girl who finds them all will shortly get married.

3 things you must eat in Braga 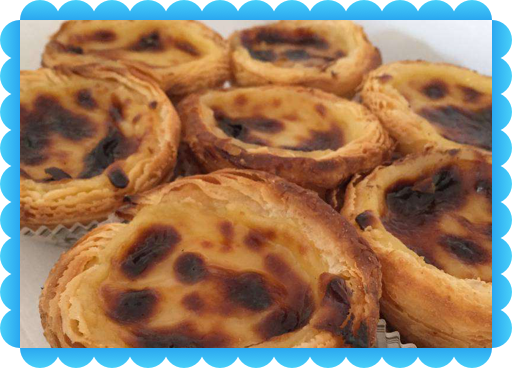 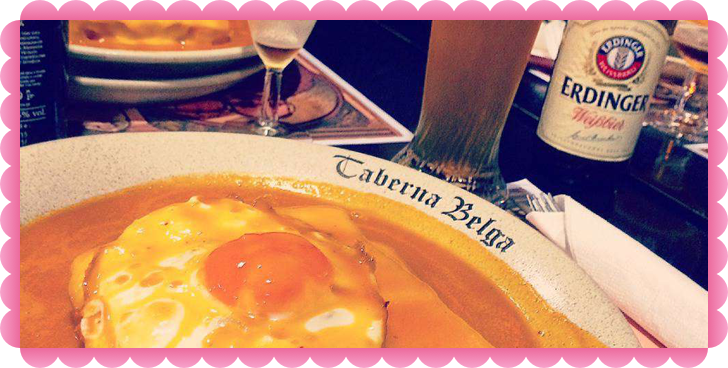 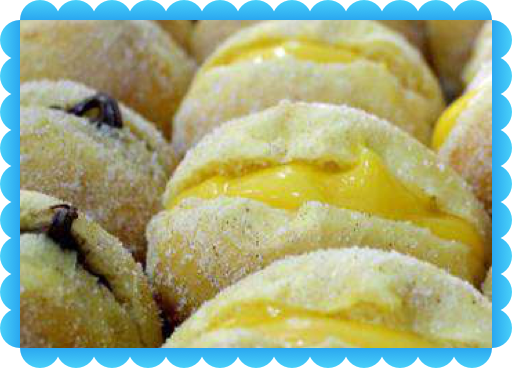 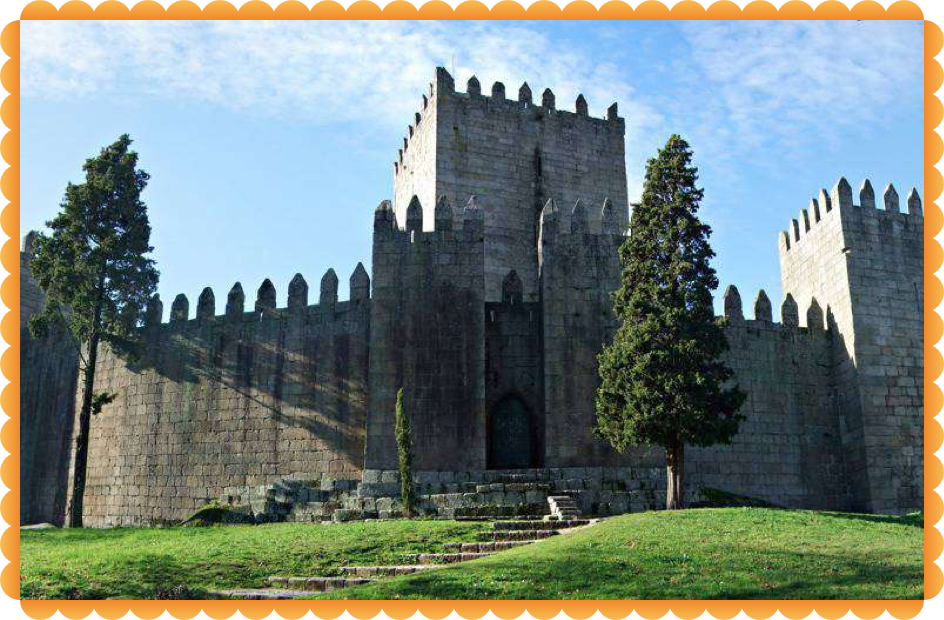 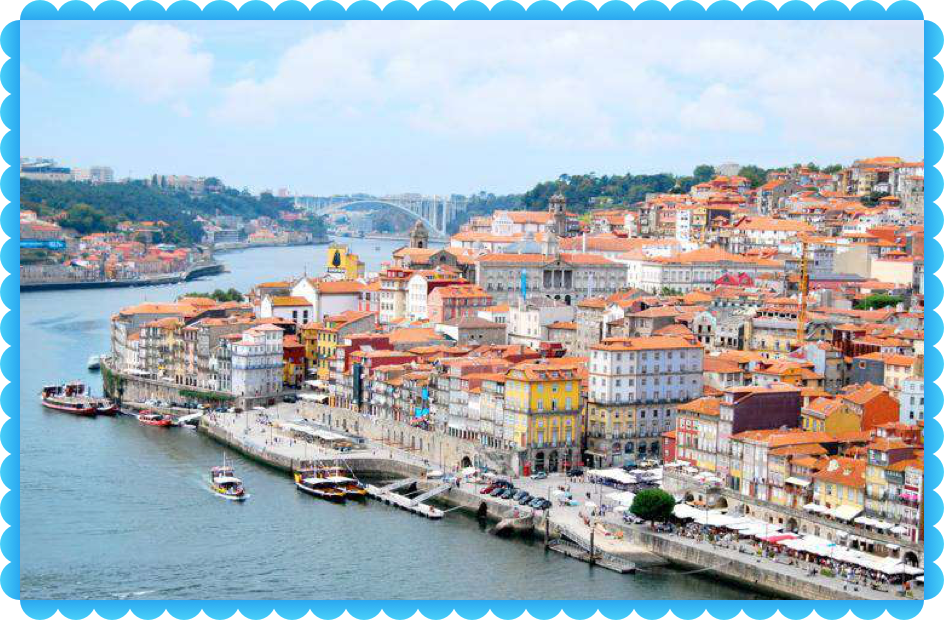